The Most Popular Whiskey Brands of 2021 : Best Whiskeys To Drink

Are you bored of drinking the same whiskey brand again and planning to try a brand new whiskey again and again? Then, these 5 most popular Whiskey brands are the ones you need to taste before 2021 ends.

Drinking Whiskey in a large quantity may result in harming your health, but having it in a limited amount regularly can be good for your health too, as it prevents many health problems.

Irish Whiskey is highly popular in the United States of America and a few other countries because of its powerful aroma and taste. Talking about Powers, it is the first brand that bottled Irish Whiskey, and after getting success, the brand became famous for selling the single pot still Whiskey.

There are many variants that the brand has released, and one of them is the Power Gold Label Irish Whiskey. Originating from Ireland, an island situated in North Atlantic, this Whiskey contains 43.2% ABV and is known for its quality and taste. 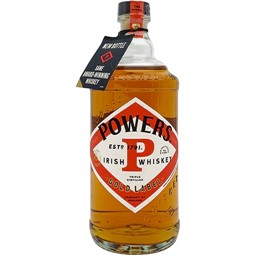 Fireball Cinnamon Whiskey is made by mixing some sweeteners and cinnamon for the flavoring. The sweeteners used in this Whiskey are manufactured by the Sazerac Company, which is considered as one of the known beverage companies located in Louisiana, a state in the southern United States.

Canada is the country where the fireball cinnamon whiskey was first made in the 1980s, and other countries were not that much aware of it. But later, as the beverage received love from thousands of liquor lovers, people of other countries also started drinking it. 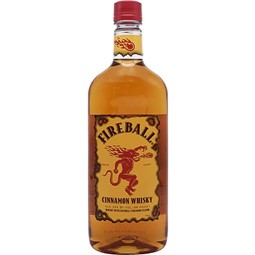 The Black Label 12 Years Old Whiskey by Johnnie Walker is the most iconic product of the brand and has observed a fantastic selling worldwide. After making the Whiskey, it is preserved for 12 years in barrels and then sold in the market. 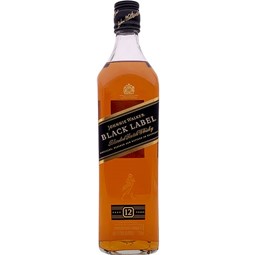 In the year 2008, the Koval Distillery was established in Chicago. Their bourbon whiskey is made by mixing up two of their main ingredients that are millet and corn, and once they are ready, they are packed as single-barrel and carried into the market 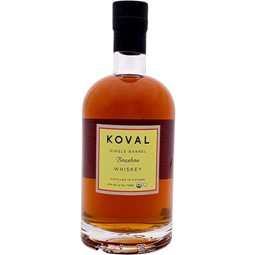 Famous for its charcoal - mellowed aroma, Jack Daniel’s Gentleman Jack Whiskey is one of those Whiskeys prepared after numerous aging processes. Once properly processed, the drink results in a cleaner and refined Whiskey that everyone has loves to drink. 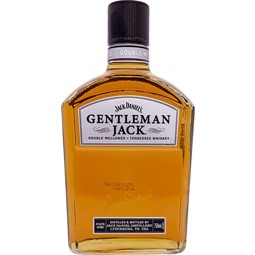 Have A Break, Have A Whiskey!