Liquor Vs Liqueur: What's the Difference?

If you have a good knowledge of liquor or if you work in the liquor industry then you might be knowing how similar these two words are - “liqueur” and “liquor”, they may sound similar but both of them are different. Today we will be discussing the difference between liquor and liqueur.

The liquors that you drink are usually handy in different flavored forms and on the other hand, líqueurs are used as an agent to add flavors in the drink.

Liquor Vs Liqueur: Find Out Here the Difference Between the Two:

The other name of liquor is spirits and it is the most famous drink in the liquor world. Spirits are an alcoholic beverage that is made by using plants or grains and all these ingredients are kept for getting fermented after mixing to become a proper potent drink.

When you talk about liquors, there are 6 variations that you can come across - gin, rum, tequila, whiskey, vodka and brandy. Once the fermentation process is completed, and liquor becomes available in the fermented form then the distillation process begins and in this, the alcohol content increases by volume by at least 20%.

When the fermentation process is going on, the sugar is added in a good amount but when the liquor is made completely, it does not taste much sweeter and so after the distillation process is done, different flavors are infused in the liquor that makes it a bit sweeter. 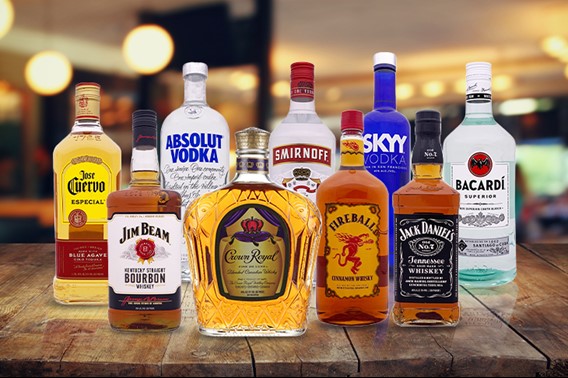 Liqueurs are also a type of liquor that are present in the distilled spirits, however, there is a very thin line between the liquor and liqueur which is the taste. Liqueurs are sweet in taste which includes different flavors and different oils.

Liqueurs are also known for being historical descendants of herbal medicines which were made in the country Italy in the 13th century by monks. But today, it is a famous term all over the world and has been served with coffee, ice, cocktails and also used in cooking sometimes.

In some countries like Canada and the United States, it is also known by the name “Cordials” or “Schnapps”. 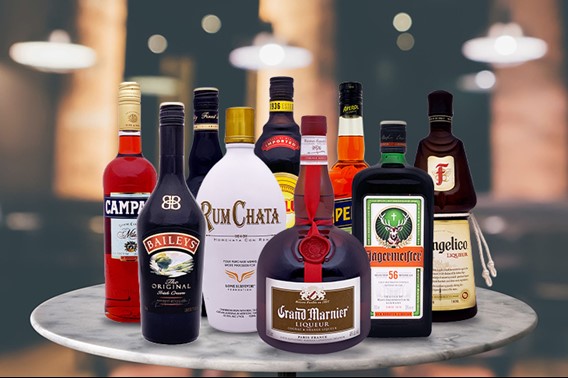 Where to Find Liquors and Liqueurs?