Rum is a distilled spirit from sugarcane products, usually a by-product of sugar manufacture. It includes the light rums, such as those from Cuba and Puerto Rico, and the heavier and more full-bodied rums from Jamaica.

Rum originated in the West Indies. It was first mentioned in records from Barbados around 1650. It was called "kill-devil" or "rumbullion," and by 1667, it was called rum. Rum played a vital role in the slave trade of the American colonies. Many slaves were brought from Africa and traded for molasses in the West Indies. They turned the molasses into rum in New England, and the rum was then traded for more slaves in Africa. At that time, between the 18th century and 1970, regular portions of rum were sent to British sailors. Rum, the main spirit distilled in the early history of the United States, was sometimes mixed with molasses and called blackstrap or mixed with cider to make a drink called Stonewall. 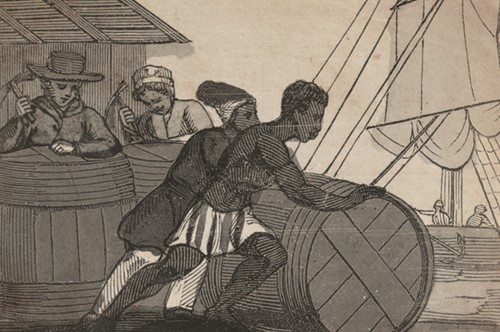 Most rums are produced from the residue left after the sugar, called molasses. For rum production, few countries are in need of importing molasses. Where the sugar industry is not developed, rum is often made from sugarcane juice. The sugar, which is a need for fermentation, is present in the raw material, so rum retains more of the original flavor of the raw material than most other spirits as we all know that during fermentation, sugar plays an important role. Sugar is a part of raw materials. Therefore, rum gets a perfect flavor when compared to the other spirits. The taste of certain rums is dependent on many factors, such as the distillation process, maturation, and blending conditions.

The dark color signifies the strong flavor of rum. It has a strong molasses flavor. Such rums are usually made from molasses fortified with scum or dunder left behind in the boilers for sugar production. For spontaneous or natural fermentation, yeast spores are attracted by this liquid. The resulting slow fermentation allows the aromatics to develop fully. Twice, the rum is distilled in simple pots. This produces a distillate of clear color that takes on a golden hue as the distillate absorbs substances from the oak of the wooden puncheons used for storage during maturation. The color is deepened by the addition of caramel after maturation. Jamaican rums are blended and aged for at least four to seven years. They are usually marketed at 43-49 percent alcohol by volume (86-98 U.S. proof). New England rum, which has been produced in the United States for over 300 years, has a strong flavor and high alcohol content. Batavia Arrack is a spicy rum produced on the Indonesian island of Java. 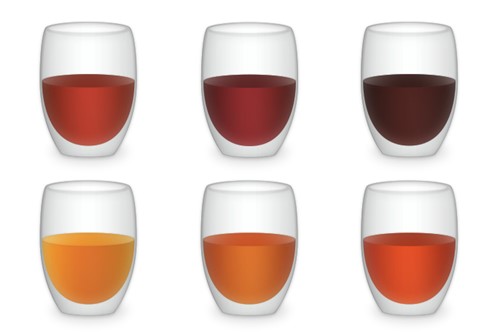 Until the late 19th century, there was no trace of the production of dry, light-bodied rums. The rums are usually blended and aged between one and four years. The rums marketed as White Label are pale in color and mild in flavor. A Gold Label rum is amber in color and has a more pronounced and sweeter flavor that comes from longer aging and the addition of caramel.

Pure rum is a popular drink in rum-producing countries. Many countries usually consume rum in mixed drinks. Light rums are excellent for cocktails such as the Daiquiri, while dark rums for long drinks such as the Rum Collins. Rum is often used as a flavoring in dessert sauces and other dishes.

The Best Rum brands you can order online in the USA.